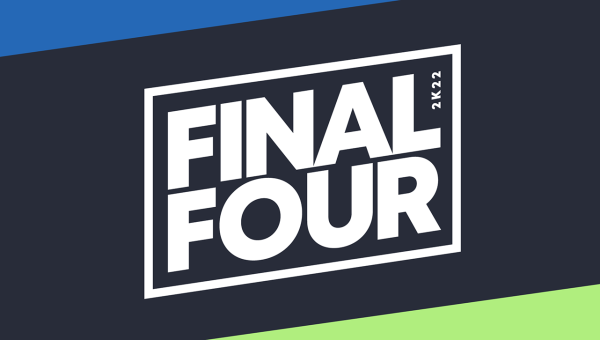 What, where, when during FINAL FOUR?

On Wednesday, December 7 at At 17:00 in the CRS hall in Zielona Góra there will be a press conference starting LOTTO SuperLIGA - FINAL FOUR 2K22 . The journalists will be met by Marek Furjan , team captains and the Management Board of SuperLIGA SA. Players and fans have been waiting for this moment for a long time, because it is during the conference that the semi-final pairs will be drawn. 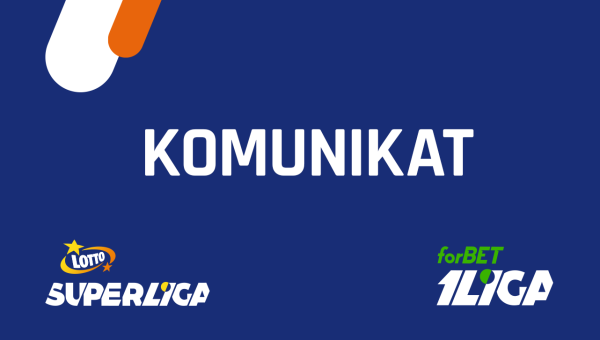 Communication after the main round

After the final analysis of the games in the main round of the 2022 season, the Management Board of SuperLIGA SA approved the LOTTO SuperLIGA and forBET 1st LIGA tables. 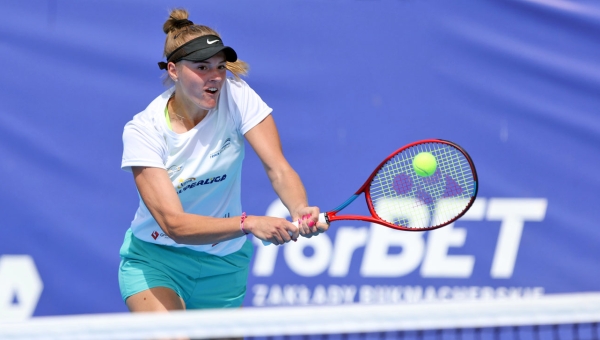 Martyna Kubka , a player of CKT Grodzisk Mazowiecki, scored two valuable points for her team and was recognized as the Enea MVP of the sixth round of LOTTO SuperLIGI games. 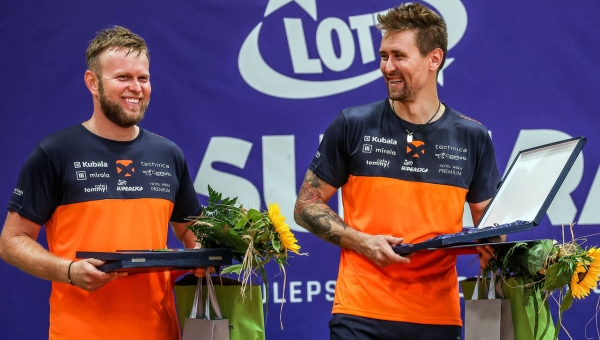 The 5th round of the LOTTO SuperLIGI was important in several respects. First of all, the matches scheduled for this date were to decide on the table layout - with some they would give a certain promotion to the final four, others a chance to fight to stay in the top division. 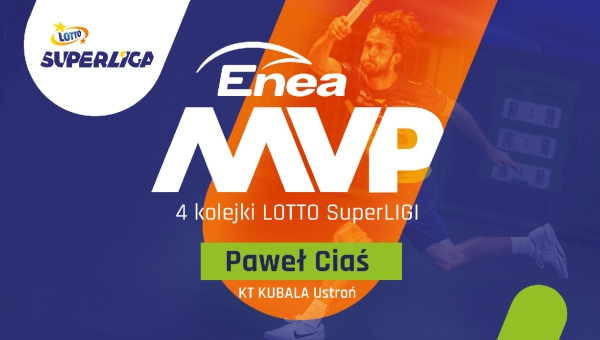 The turf specialist, this time gave his team two decisive points in the 4th round LOTTO SuperLIGI match played at the hard courts of Warsaw Mera. 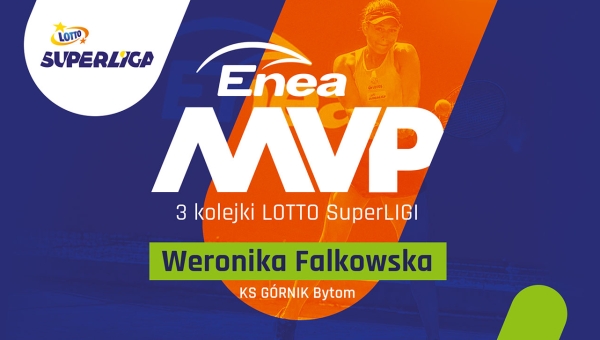 During the historic LOTTO SuperLIGI match, the result of which was decided for the first time in the history of the tournament, she entered the court three times. She played in singles, doubles and mixed doubles matches, winning each of them. 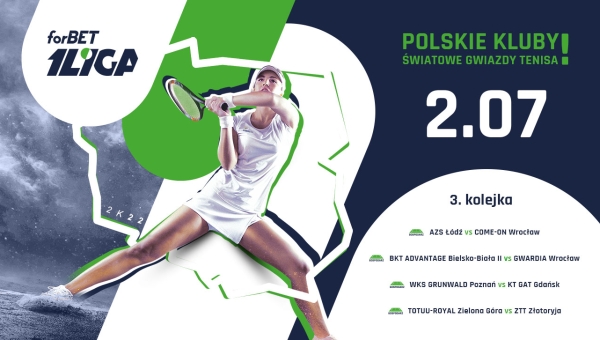 It's time for the third round of forBET 1st LEAGUE!

With the return of the players to the domestic courts in the LOTTO SuperLIGA competition, the backstage games of the best professional league in the world also return. Tomorrow, tennis players will come to the courts all over the country to fight for their Clubs for points to the ranking, for the highest position in the table, for promotion. 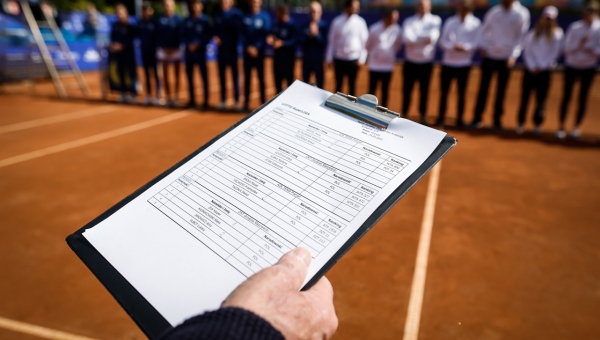 Tennis emotions in the homes of millions of Poles have settled in for good. We did not have time to enjoy the triumph of Iga Świątek in Paris, and on the grass courts of Wimbledon we were surprised by another white and red team. It is also not boring at national courts. After a short break, LOTTO SuperLIGA . Round 3 promises to be very interesting, and the fight for the top four is entering its decisive phase. So let's check what awaits us in the coming weekend: 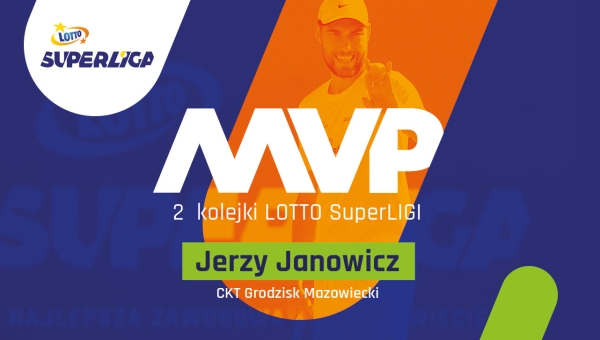 He played a great match against David Poljak, and then together with Łukasz Kubot he did not give Poljak / Kolar doubles a chance. He was his team's brightest point in the Encounter , historically labeled "Clash of the Titans". The player of CKT Grodzisk Mazowiecki, Jerzy Janowicz, became the MVP of the second round of the LOTTO SuperLIGA games. 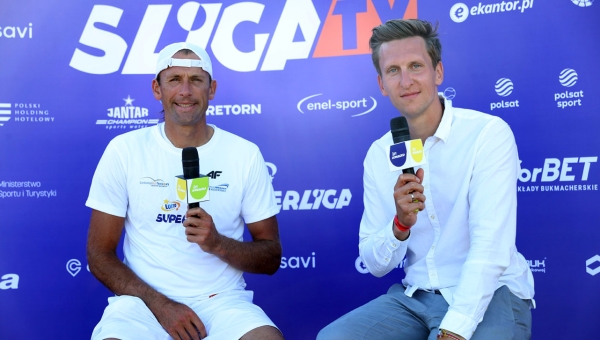 Łukasz Kubot in SLIGA.TV about the competition, the club and the future

The most important thing is for the team to win.

LOTTO SuperLIGA is not only about sports games. It is also an advanced media project in which we try to reach as many tennis fans as possible using various communication techniques. One of the carriers of our content is Studio Live, which accompanies each queue of games, and which is broadcast on the SLIGA.TV platform, where all matches are also available for streaming. 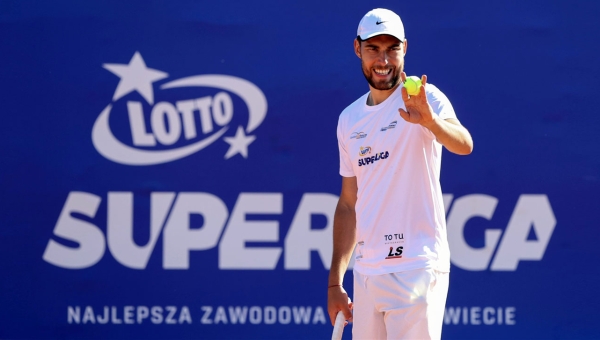 Radwańska, Janowicz, Kubot - the second round goes down in history

The 2nd round of LOTTO SuperLIGI goes down in history with a beautiful and extremely attractive card in sports!
They competed with each other for valuable points:

Together, we create the World's Best Professional League!

Great things are always the sum of the smaller things and never come easy, but when they arise they are most often a collective effort. LOTTO SuperLIGA was created because a large group of visionary project partners believed in a groundbreaking idea for Polish sport, and Polish tennis in particular. Today - after the first round and before the second round - we are here and we want to say that we thank you that you - our SuperPARTNERS - are with us! 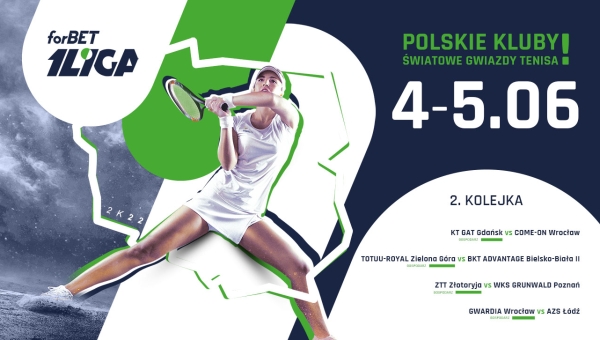 will never say about the forBET 1st LEAGUE Yes, these are the facilities of the highest league, but the emotions that affect the matches played there are also of the highest order. For now, tennis clubs from Wrocław are in the lead - is this a constant trend, or is the second round of games able to flatten the table? 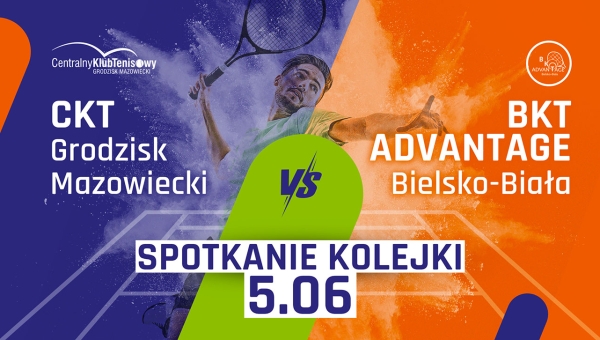 Clash of the Titans, the meeting of the season in the LOTTO SuperLIDE

If we wanted to place the next Queue Meeting in a mythological climate, we are preparing a real "Clash of the Titans" of Polish tennis. Sunday competition between CKT Grodzisk Mazowiecki and BKT ADVANTAGE Bielsko-Biała certainly deserves the name not only of the queue, but even the meeting of the season! 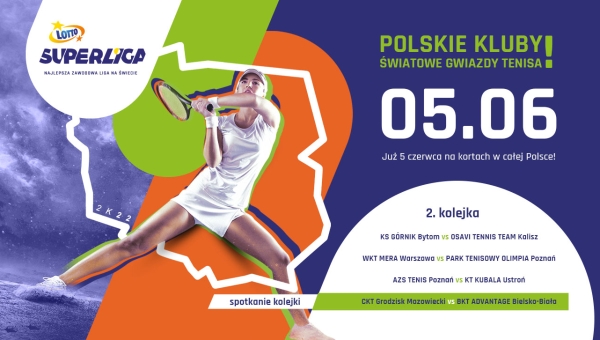 What, where, when in the LOTTO SuperLIDE - 2nd round

Dear! We are pleased to invite you to the second round of LOTTO SuperLIGA games. After the great emotions that accompanied the club rivalry on May 29, the premiere in the history of Polish tennis, the time has soon come for an equally interesting and promising meeting in Bytom, Warsaw, Poznań and Grodzisk Mazowiecki. Let's take a look at the pairs setup on June 5: 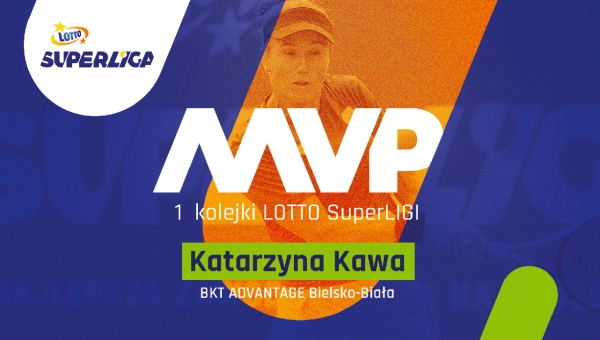 Historic MVP of the cable car for Katarzyna Kawa

LOTTO SuperLIGA once again sets a new trend in Polish tennis. MVP award will be awarded to the player who has had the greatest impact on the success of his team. Katarzyna Kawa from BKT ADVANTAGE Bielsko-Biała became this historical figure in our games after the first round Congratulations!