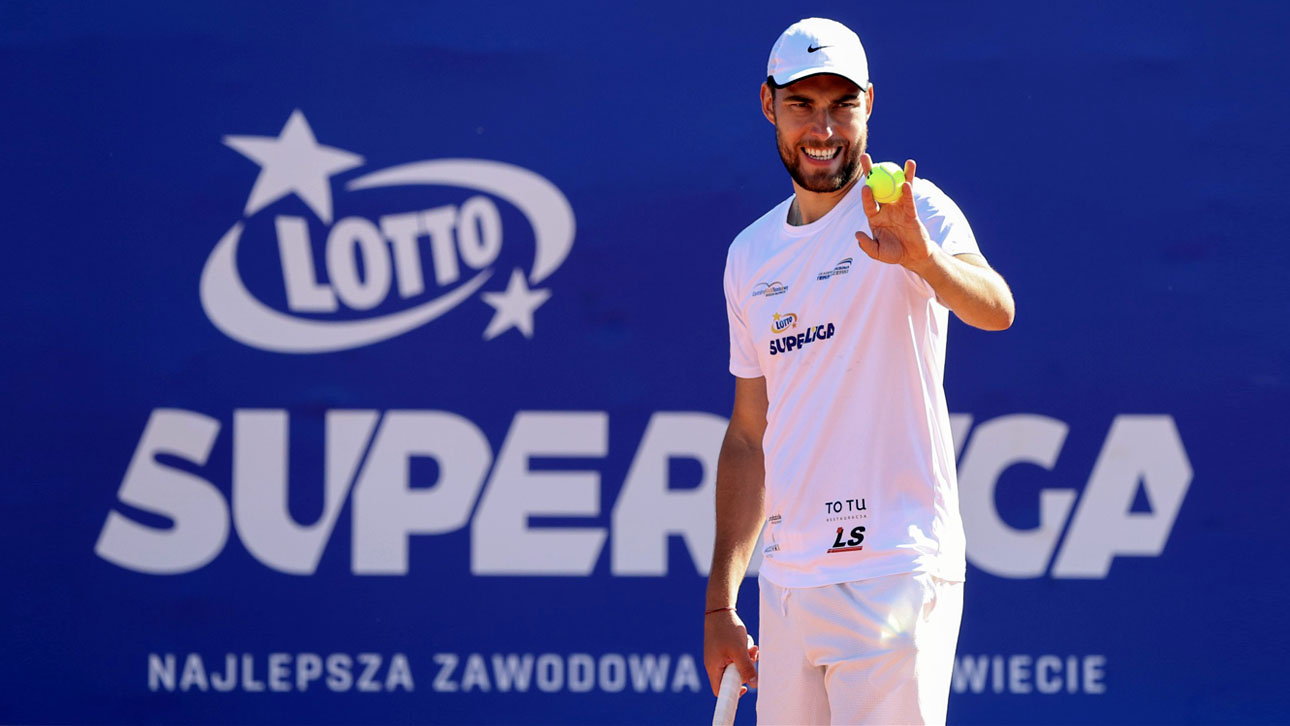 Radwańska, Janowicz, Kubot - the second round goes down in history

The 2nd round of LOTTO SuperLIGI goes down in history with a beautiful and extremely attractive card in sports!
They competed with each other for valuable points:

One of the most important events of the second round was the return to Polish courts of Jerzy Janowicz . And it must be admitted that it was a strongly accentuated comeback, because in a heavy, two-hundred game, Jerzyk defeated David Poljak 6: 3, 7: 6 (3). It was the Matchday Match and it definitely deserved that name.

Jurek Janowicz's fans could cheer him on again, when he went to court together with his doubles partner - Łukasz Kubot , to face Zdenek Kolar and David Poljak. Janowicz and Kubot defeated the pair Kolar / Poljak quite smoothly, 6: 1; 6: 3

Although there was no shortage of emotions in other matches, and the biggest competition for the Matchday Match was certainly the appearance of the Radwański sisters in the game of MERA Warszawa with OLIMPIA Poznań. Urszula played in a single game against Kamilla Bartone and won after a tight match 2: 1. However, in a duet with their sister, Agnieszka, long-awaited on Polish courts, they defeated the Bartone / Saboleva duo 2-0. As Warsaw is close to Kozerek, where CKT plays its matches, many fans surely had a dilemma which match to watch live. From the point of view of the attractiveness of tennis on Polish courts - let there be as many dilemmas as possible in the future. And we can promise you that we will do our best to make it happen.

We publish the results of all matches in the RESULTS

And what's up in forBET 1.LIDZE?

The back-up courts of the LOTTO SuperLIGI were also very interesting. Observers and people involved in the fB1L games were most interested in whether the clubs from Wrocław would confirm their excellent performance from the first round. It was a half and a half - GWARDIA won at home with AZS Łódź after a tough match, but COME-ON was already beaten by GAT 1: 5 in Gdańsk.

The tennis players from GRUNWALD from Poznań won the next match - this time in Złotoryja they defeated the local ZTT 5: 1. TOTUU-ROYAL Zielona Góra, who lost 0: 6 against BKT ADVANTAGE Bielsko-Biała, recorded quite a painful defeat on his courts. 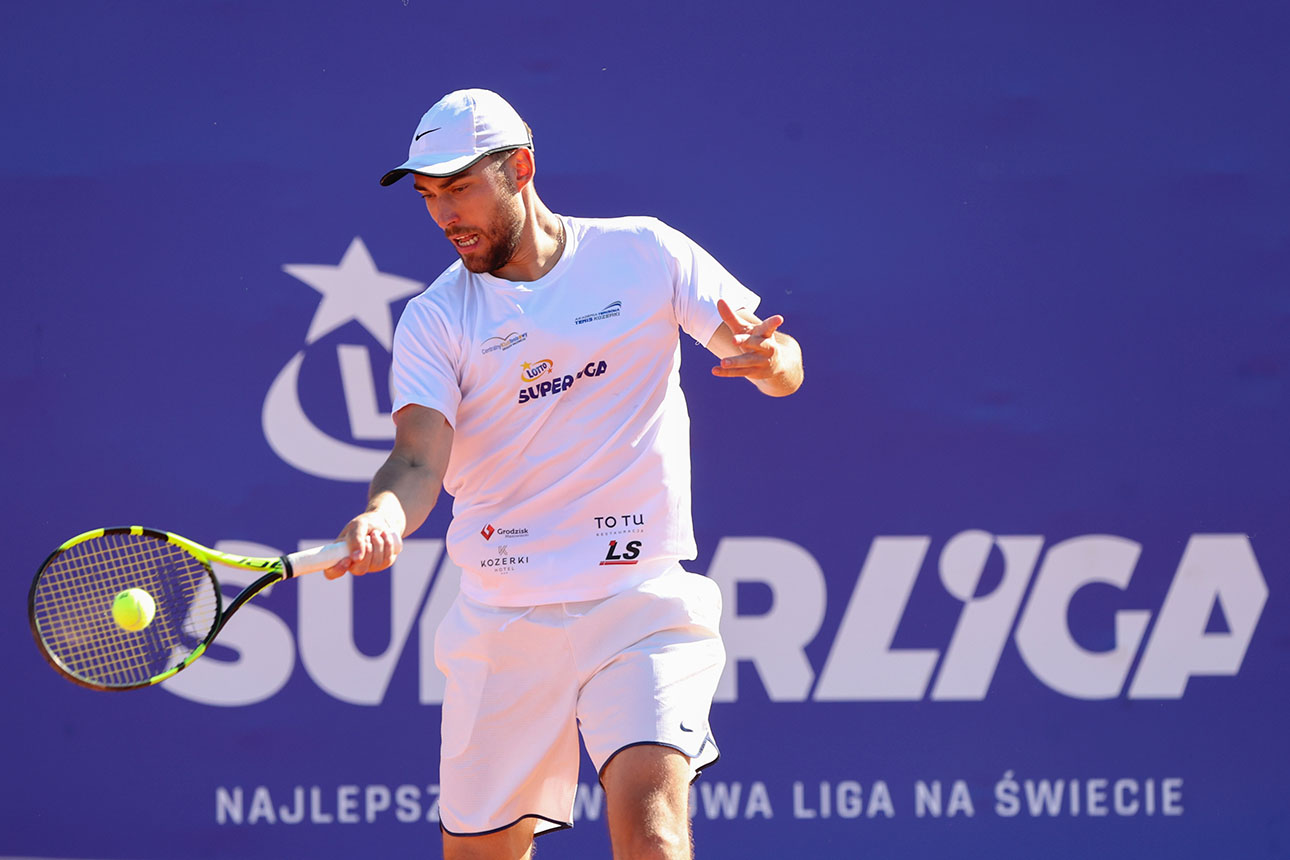 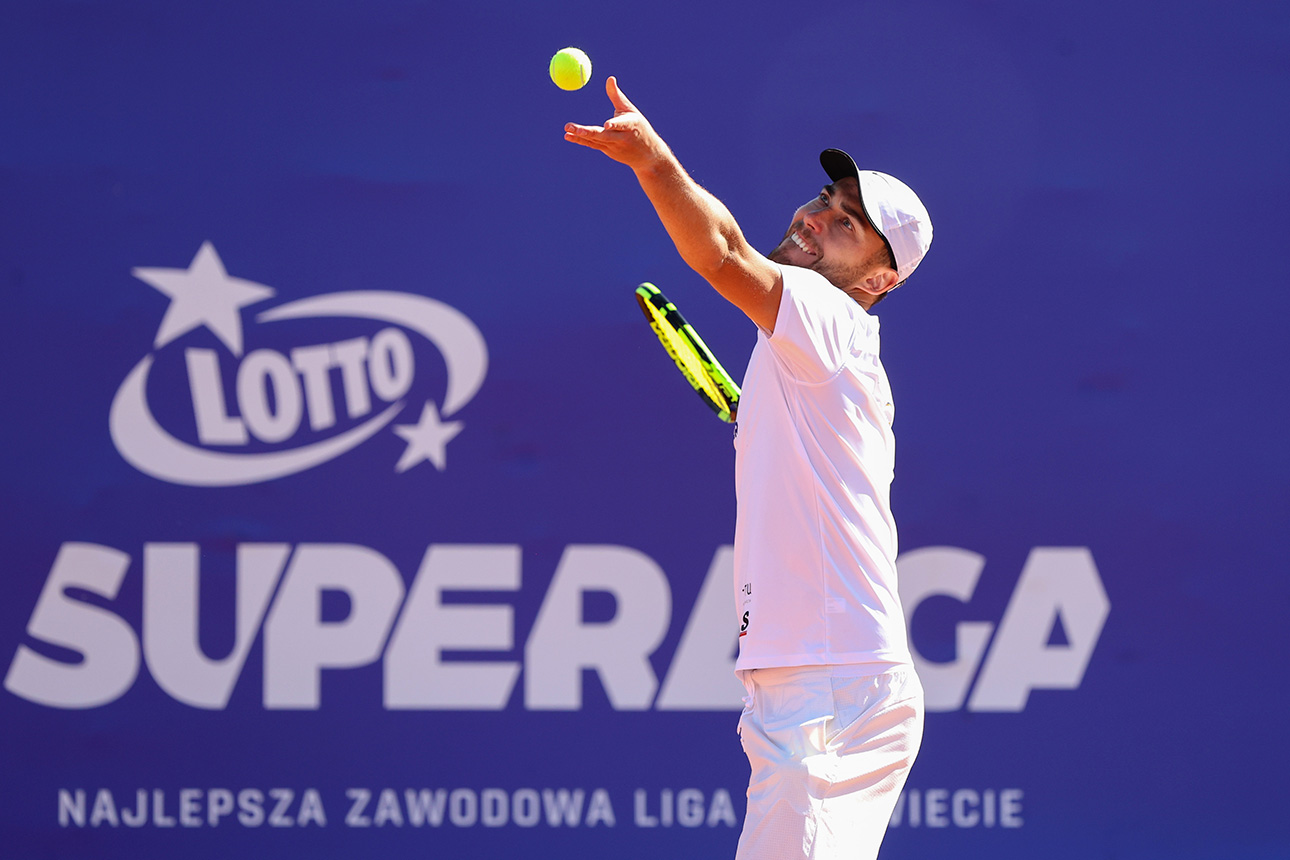 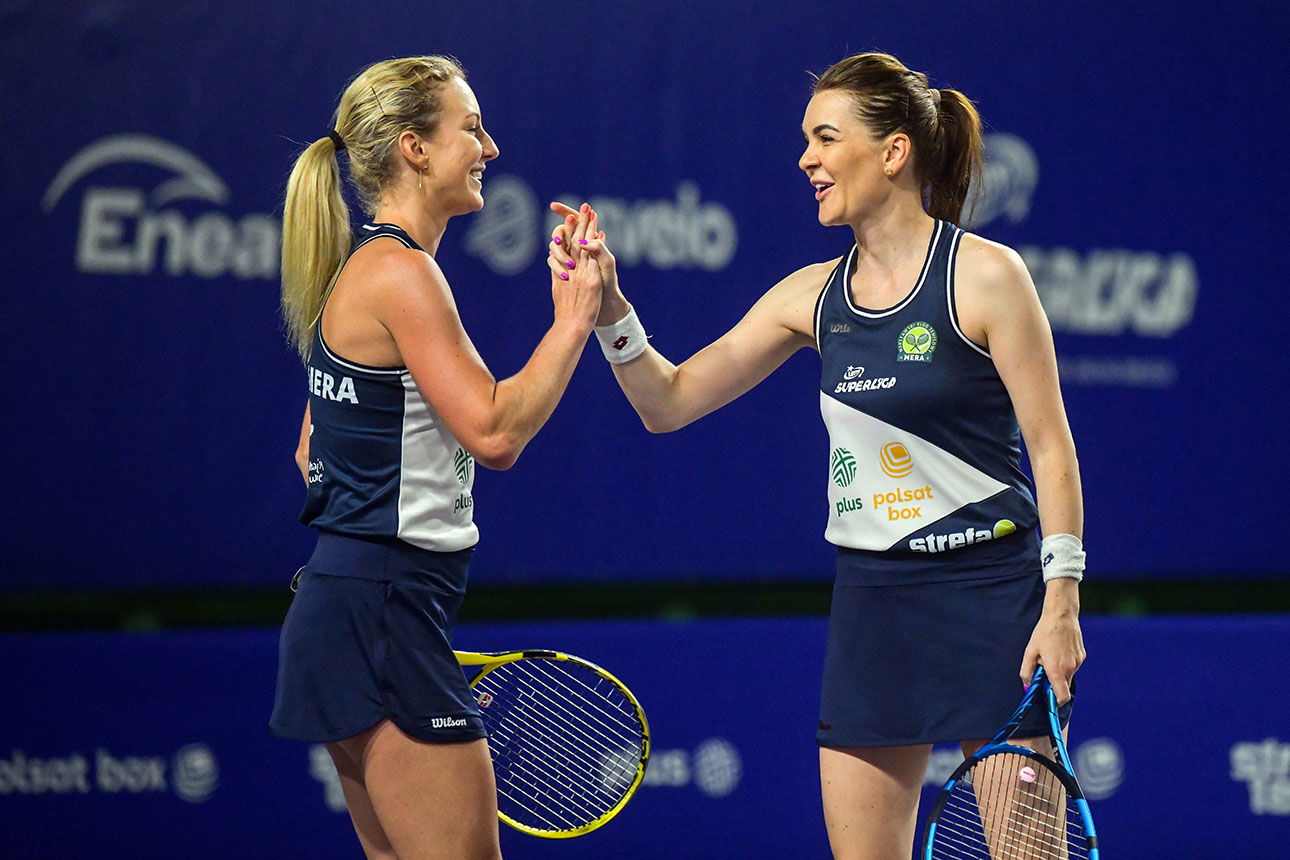 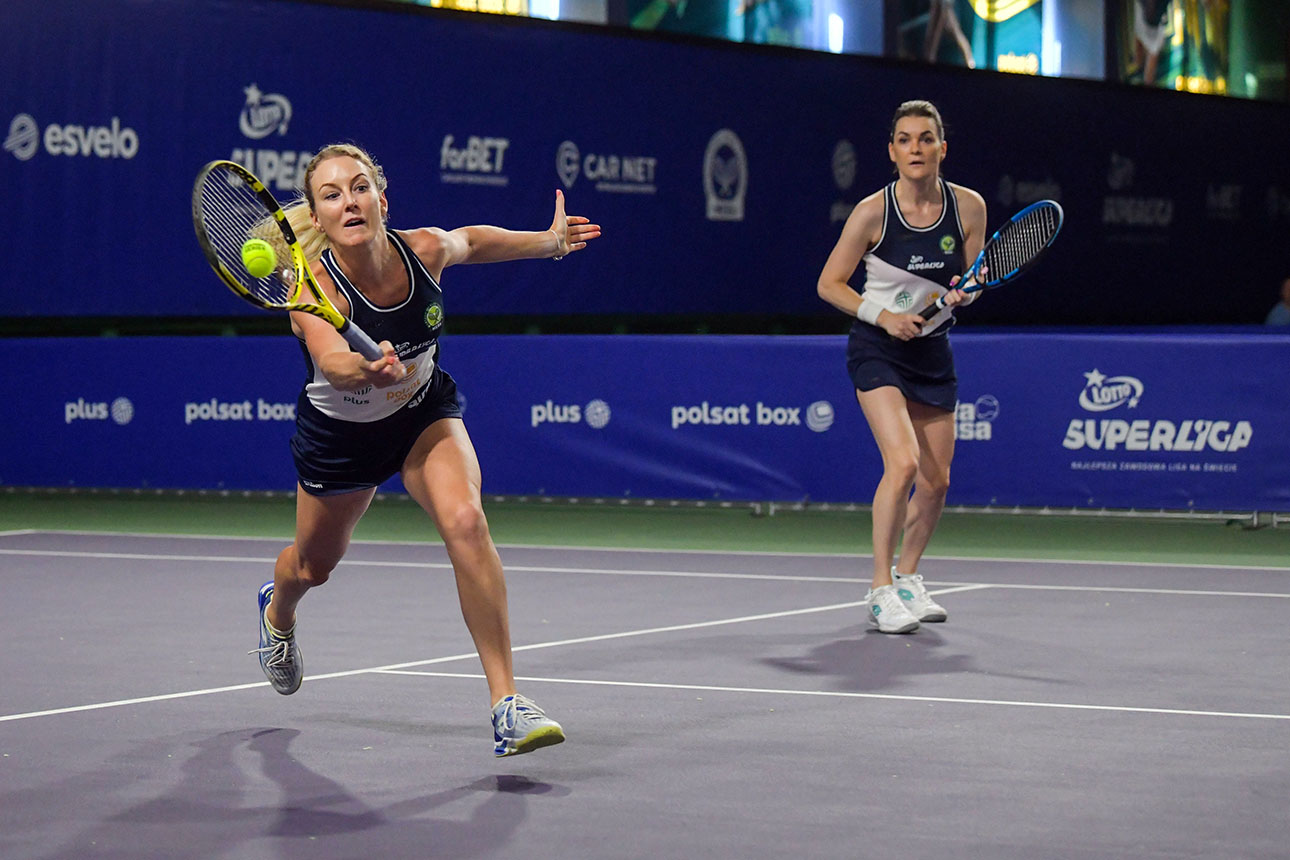 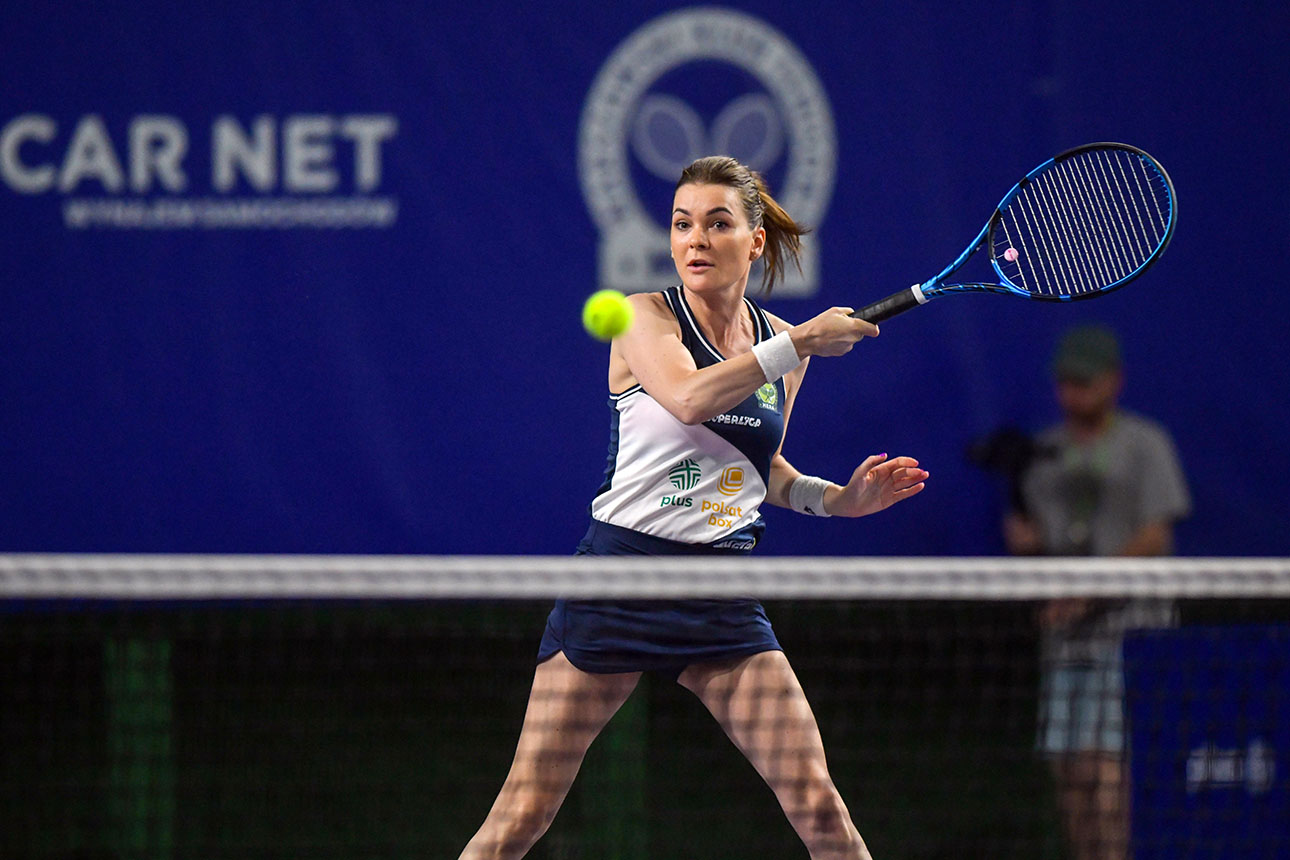 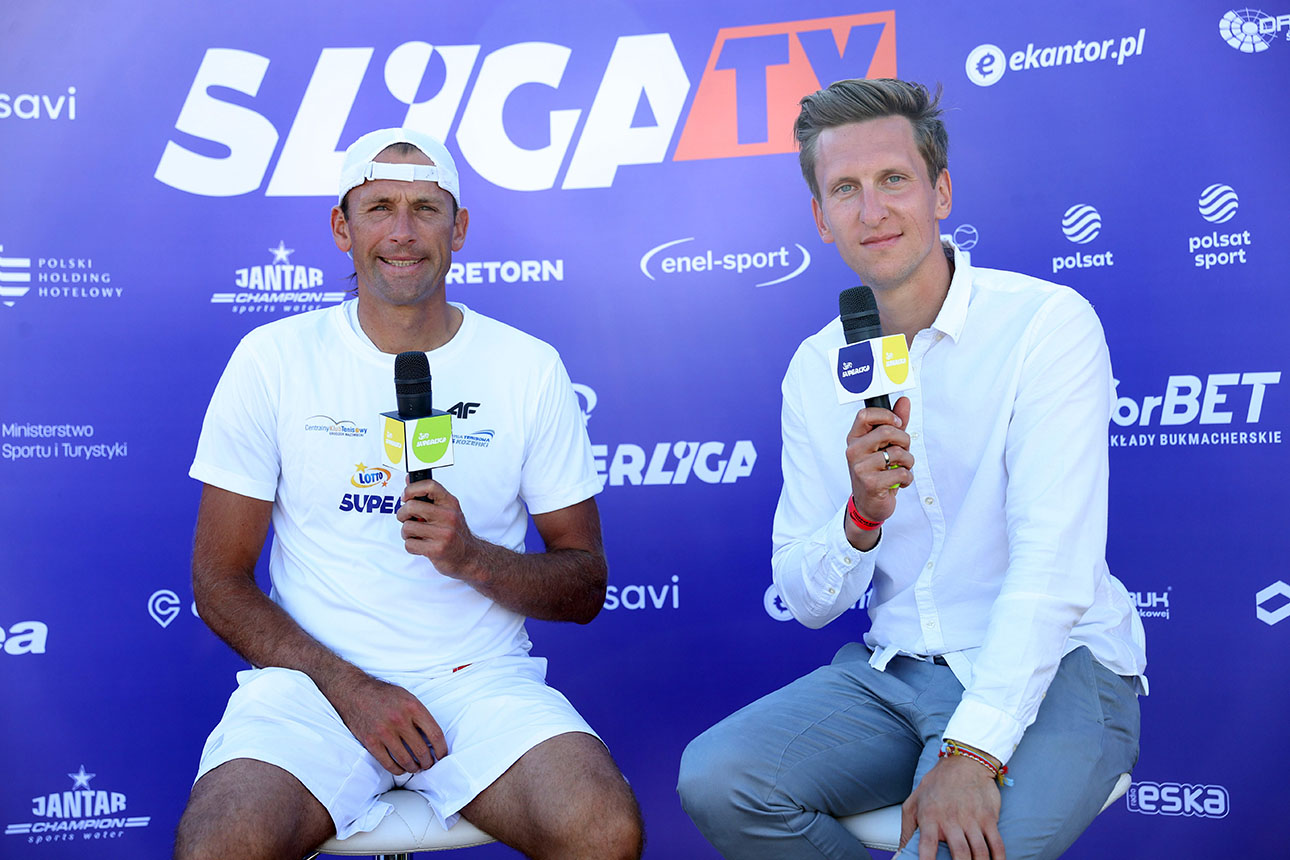 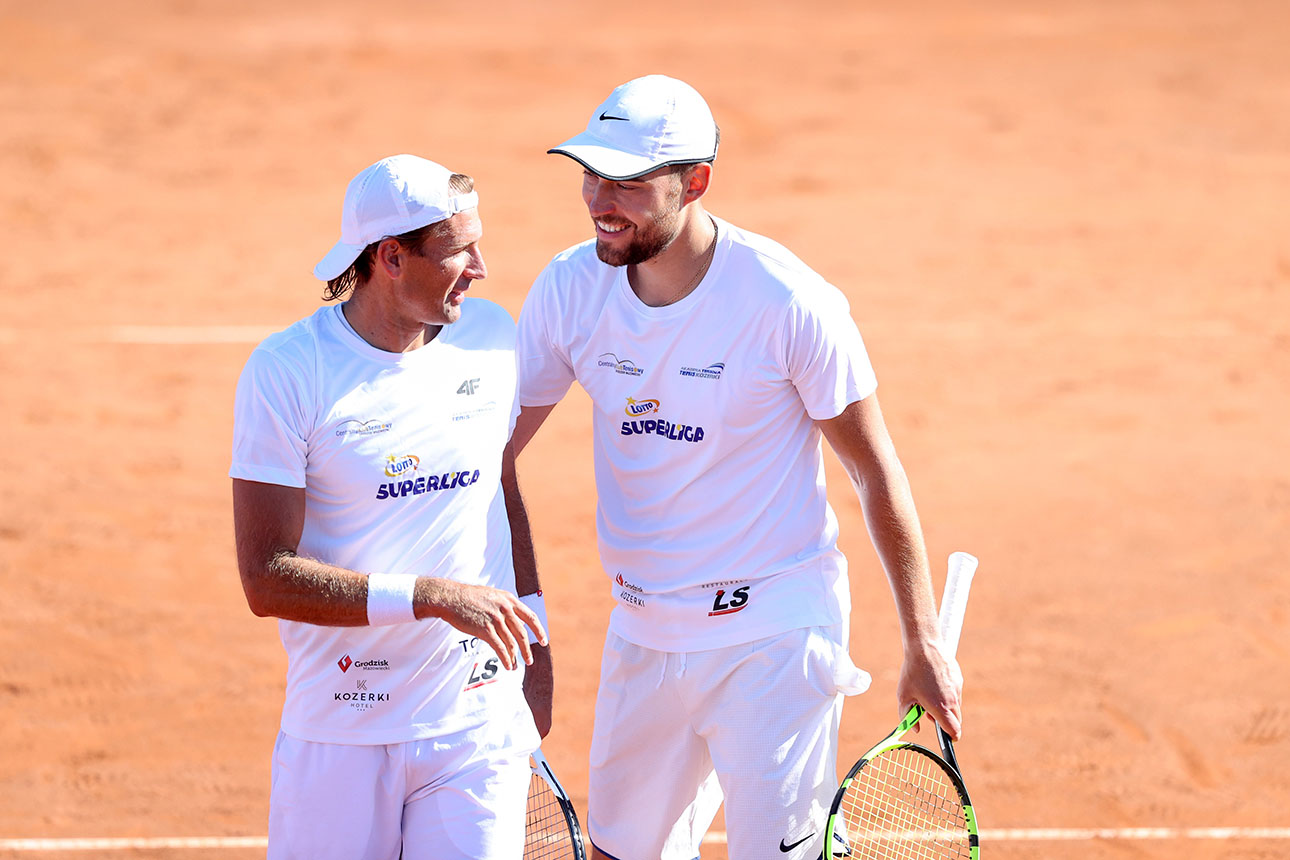 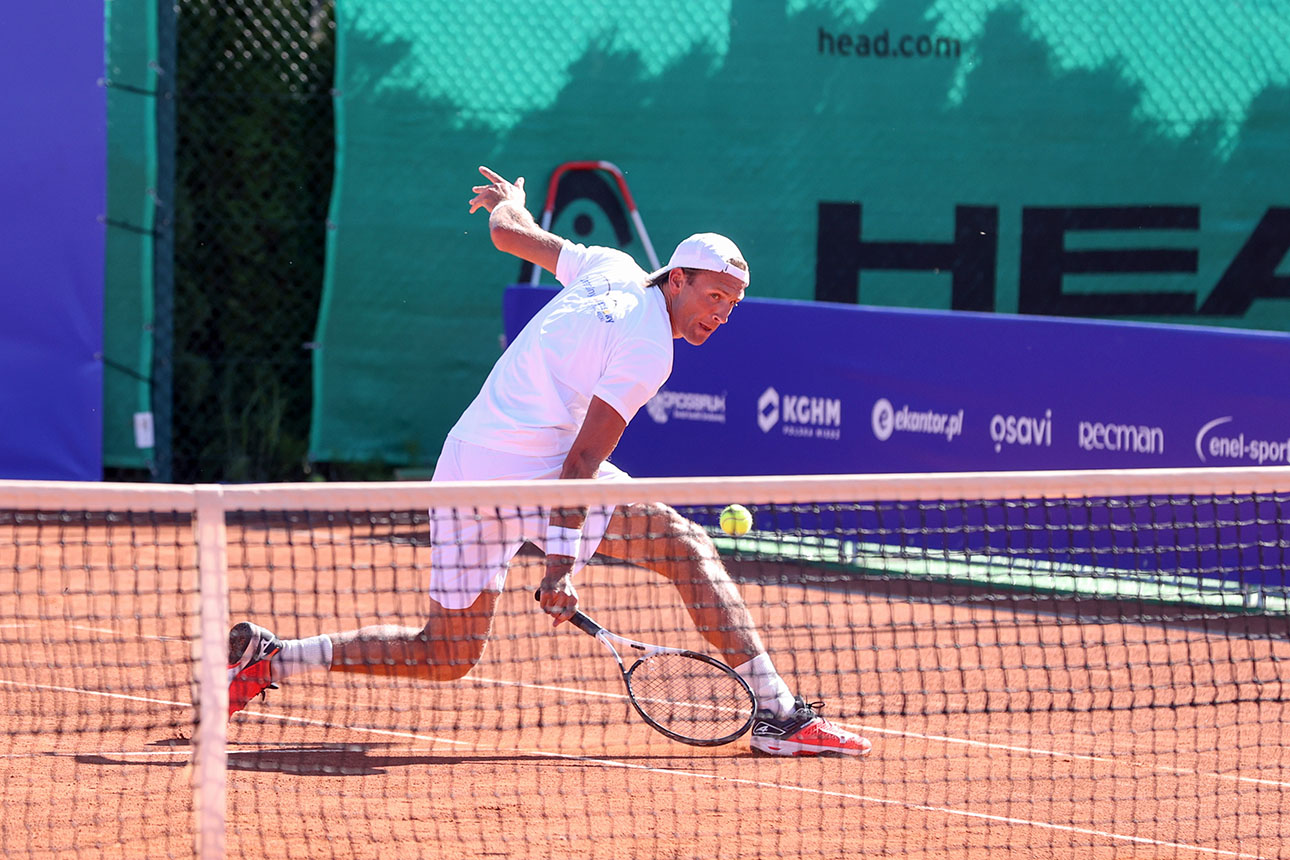