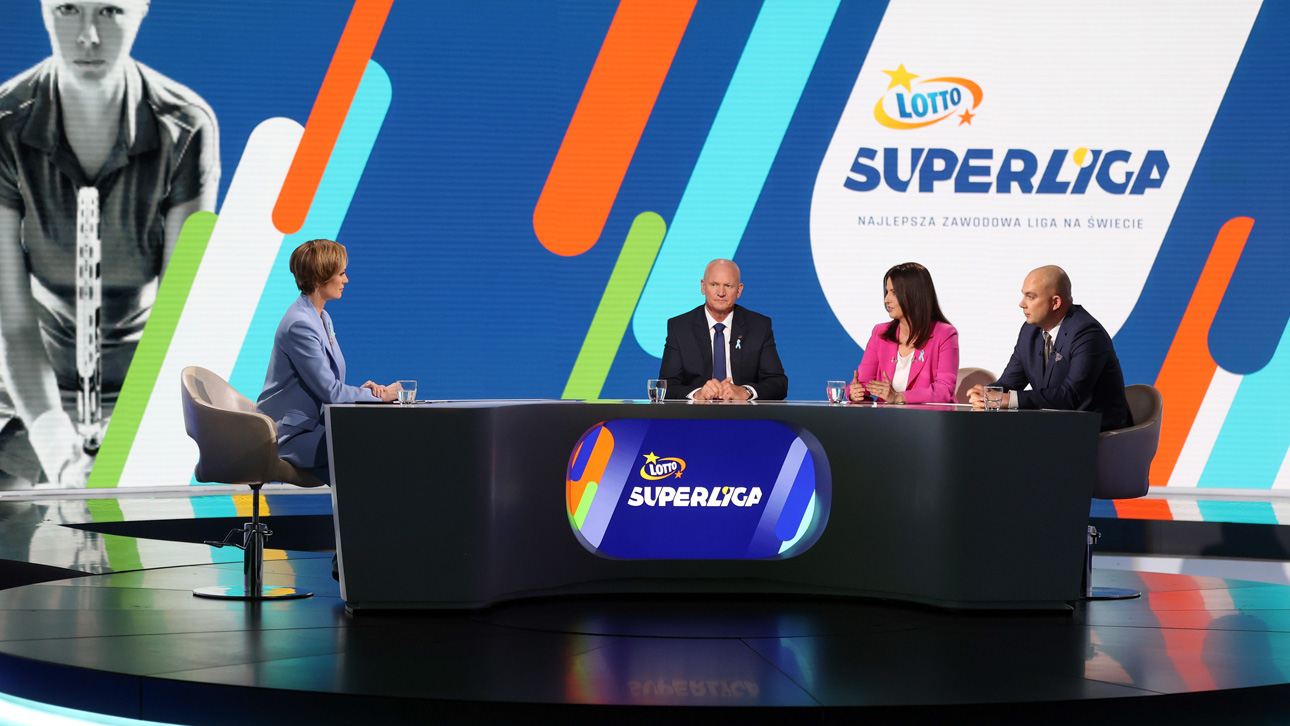 The first season of LOTTO SuperLIGA was drawn

Everything is clear now. LOTTO SuperLIGA and forBET 1. LIGA got to know the details of their schedules. In the Polsat Sport TV studio, Agnieszka Radwańska and Jerzy Janowicz selected balls so that there were no vacancies in the schedule of the best professional league in the world. Polish tennis stars were the surprise of the program, but their performance was absolutely not accidental. Both will take part in the tournament from May 29.

The studio did not miss the LOTTO SuperLIGI management board, as well as the president of the Polish Tennis Association. Danuta Dmowska-Andrzejuk, Artur Bochenek and Mirosław Skrzypczyński were guests of Paulina Chylewska and Tomasz Lorek. The special guest of the program was Grzegorz Panfil (KT KUBALA Ustroń) representing players from both leagues, who professionally commented on the results of the draw.

The first matches will take place on May 29 in both professional tennis leagues. The matches of the queue will be broadcast live on Polsat Sport, which will also broadcast a league magazine summarizing the progress of the competition. The remaining matches will be broadcast via streaming on a dedicated platform. You're welcome! 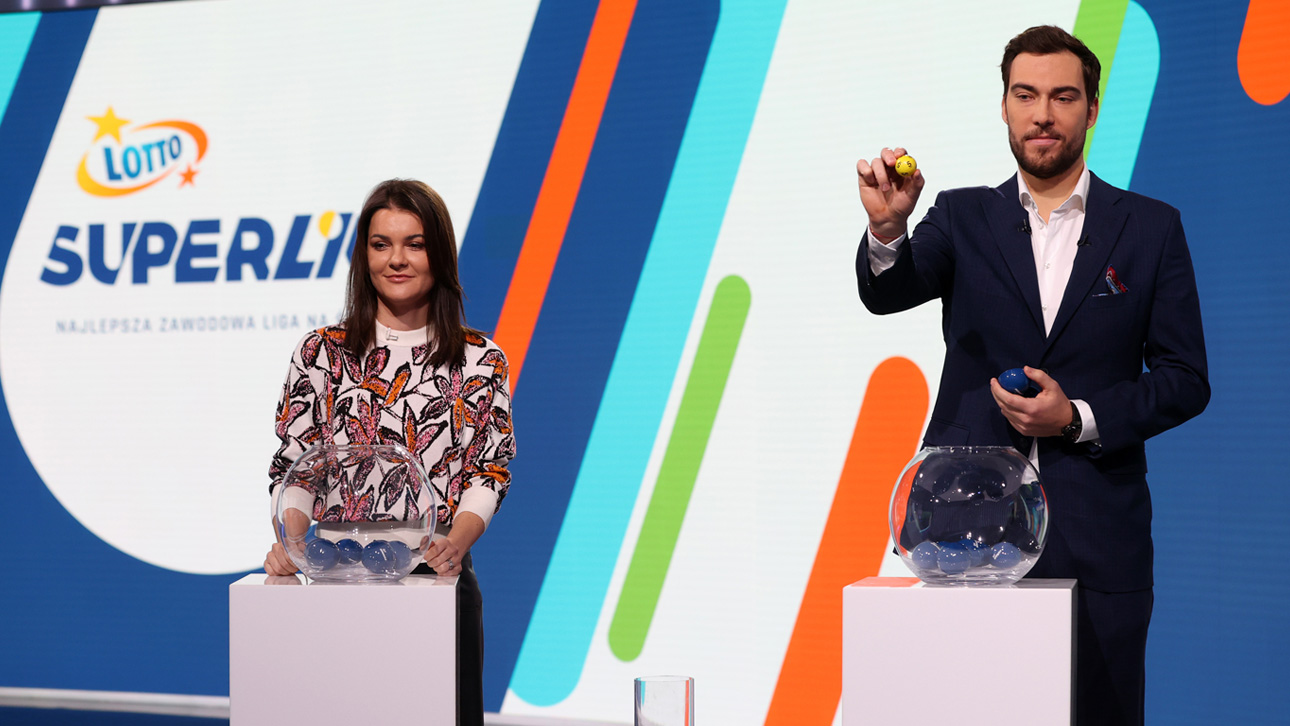 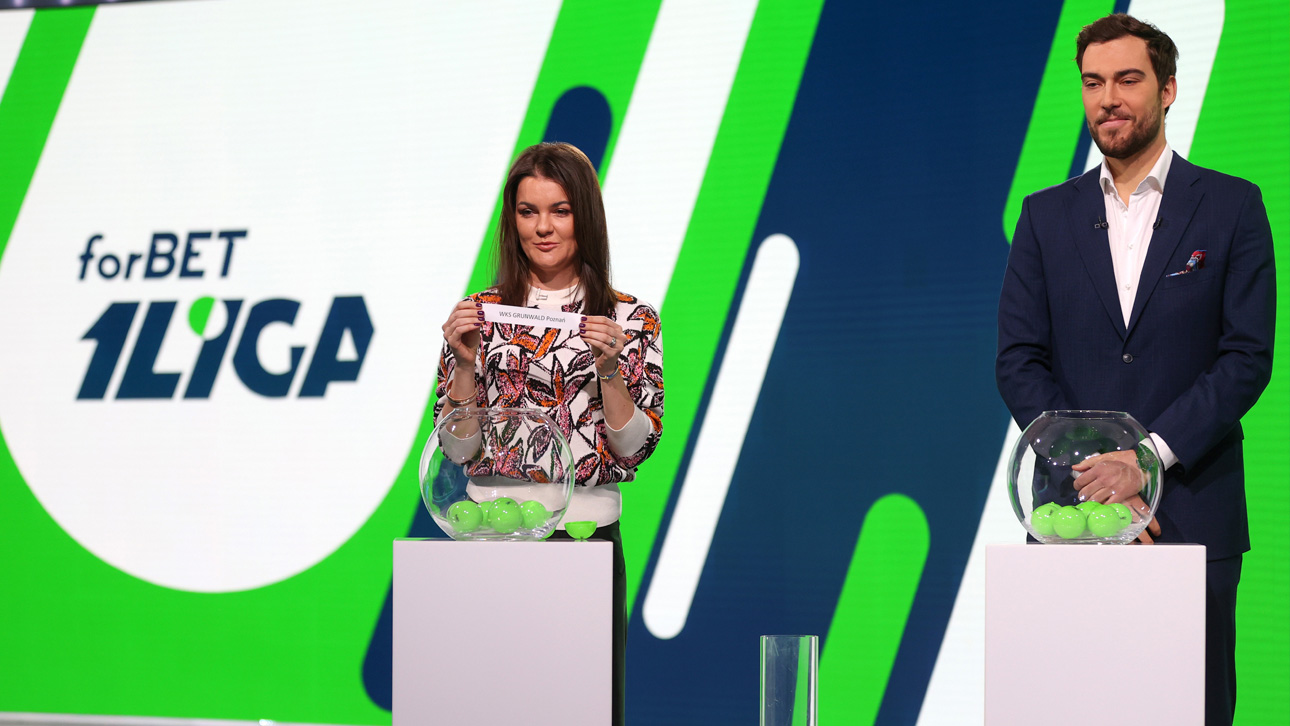 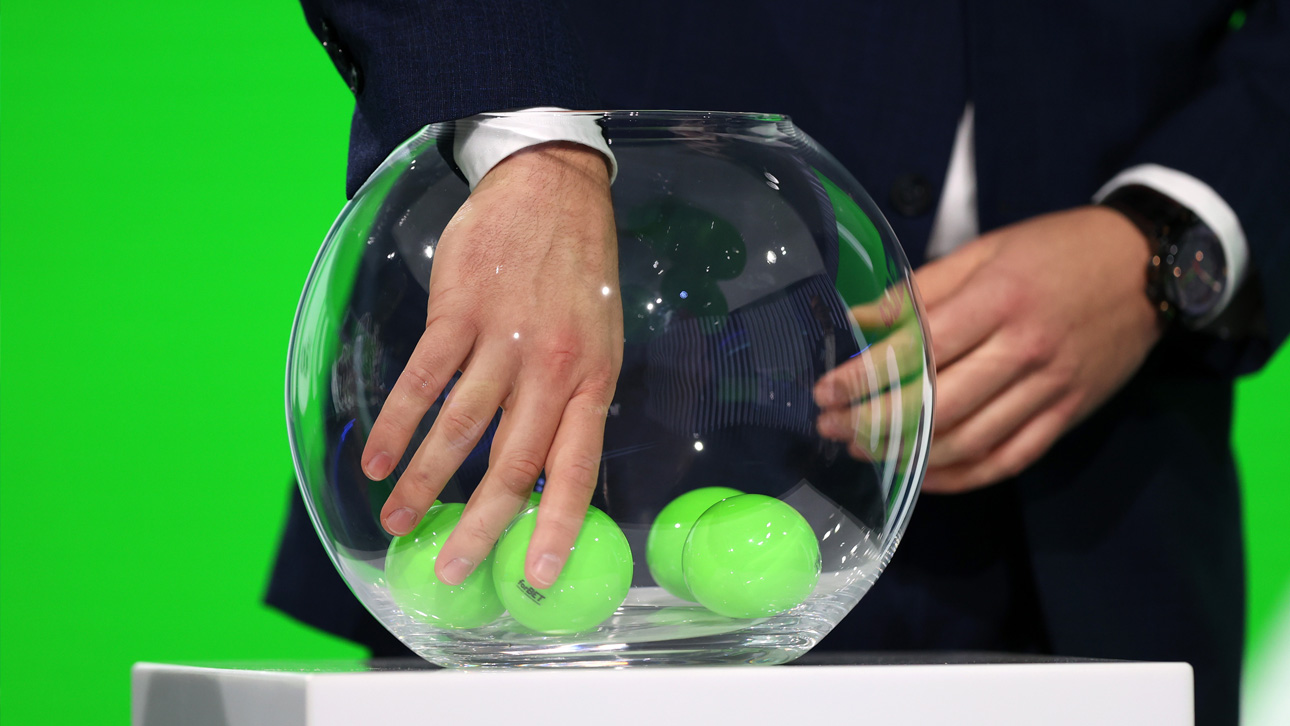 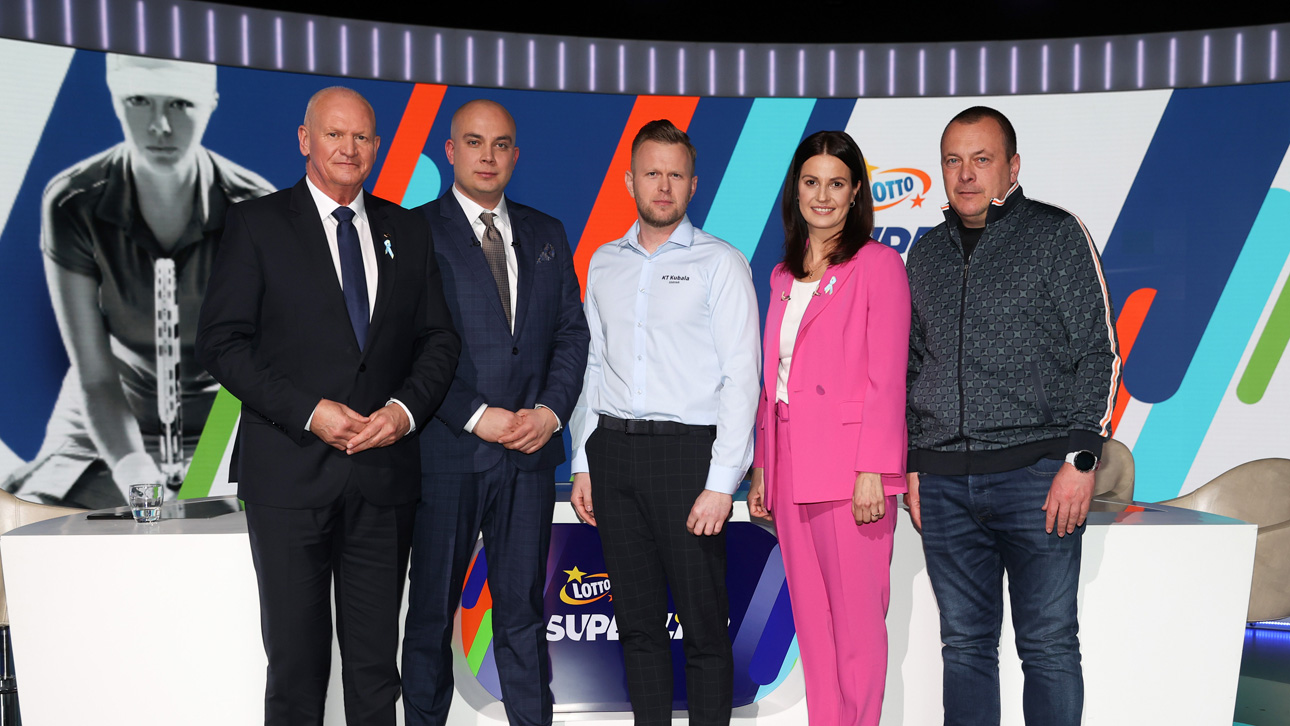 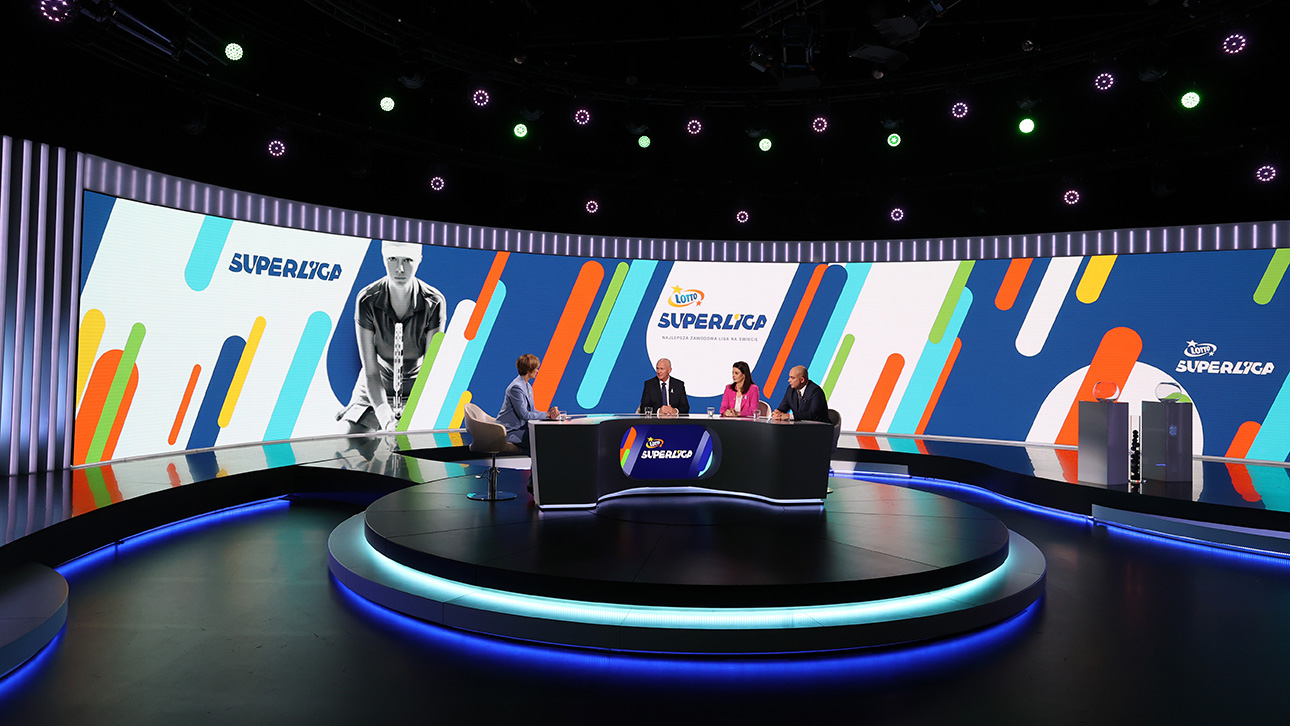