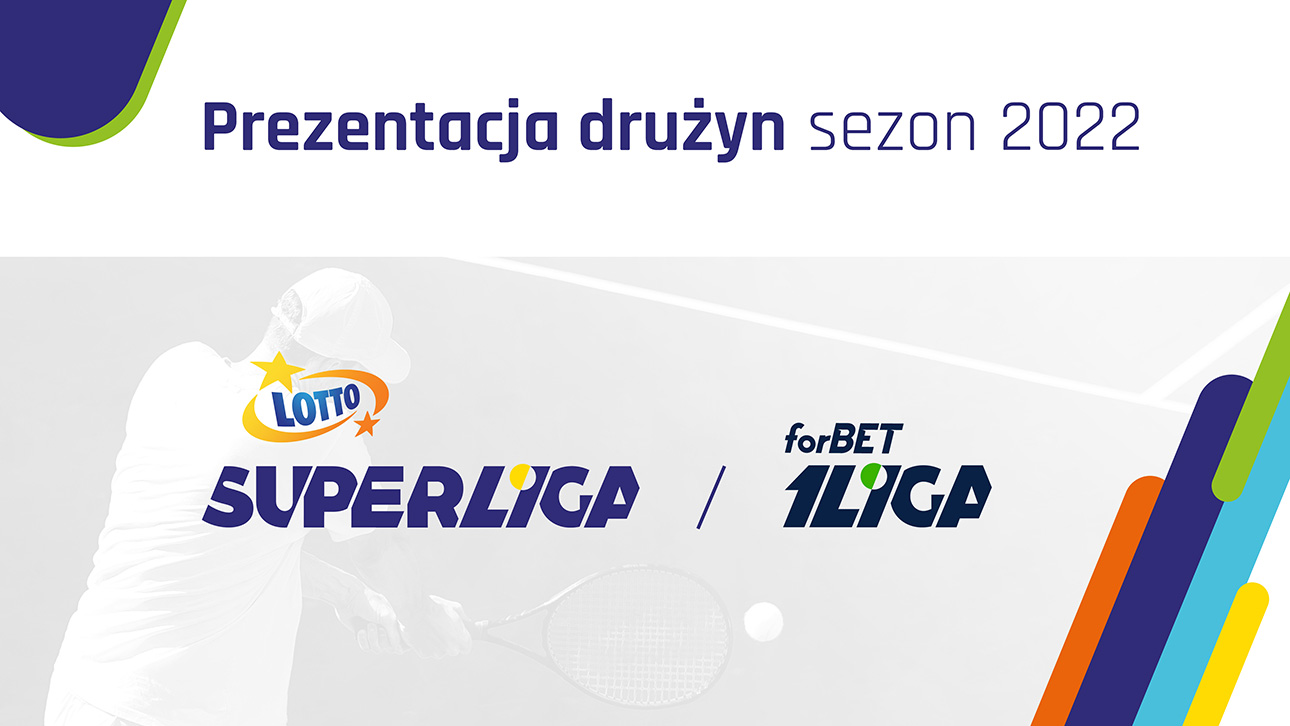 The dice have been cast and everything is clear now! On May 29, for the first time in the history of Polish tennis, two levels of professional games will start simultaneously - LOTTO SuperLIGA and forBET 1.LIGA .

Work on the development of a project that is unique not only in Poland, but also in Europe, has lasted for several months. After hundreds of meetings, analyzes, organic work both on the formula and on all organizational issues, the moment came when the clubs' applications for the games were closed. A symbolic moment - now we are waiting for the first round.

However, to make it happen, on March 10 at 2.30 p.m. there will be a draw , which will create pairs in the already existing schedule. The event will be broadcast live on Polsat Sport , so we cordially invite you to it, revealing that there will be no shortage of surprises during it.

- When the idea for such a game formula appeared in my head, I initially assumed that turning it into a ready-made thing would be a very long process. It turned out, however, that there are a lot of people around there who have a positive attitude to this idea, and thus: we quickly moved from words to actions - says Artur Bochenek , Vice President of the Management Board of LOTTO SuperLIGI. - It is a great challenge in every respect, but also a great chance for Polish tennis to rise to a higher level. It is already known today that on our courts we will see players from the top of the world rankings. I admit that I am personally looking forward to the first matches - sums up Bochenek.

- This is one of the biggest sports events in Poland. If not the biggest - says Danuta Dmowska-Andrzejuk , President of the Management Board of LOTTO SuperLIGI. - We set very specific requirements for ourselves and the clubs and we are pleased to see that among the 16 teams that will compete in two divisions, all the assumptions have been met. Our cooperation with sponsors and partners is also excellent, without whom this project would be impossible to implement. A great job is also done by the Polish Tennis Association with the invaluable president Mirosław Skrzypczyński , whose organizational experience and dynamic activities allow us to implement all, even the most complex ideas - adds Dmowska-Andrzejuk.

Below we present the lineups of both leagues and ... we invite you to the courts and broadcasts in Polsat Sport! 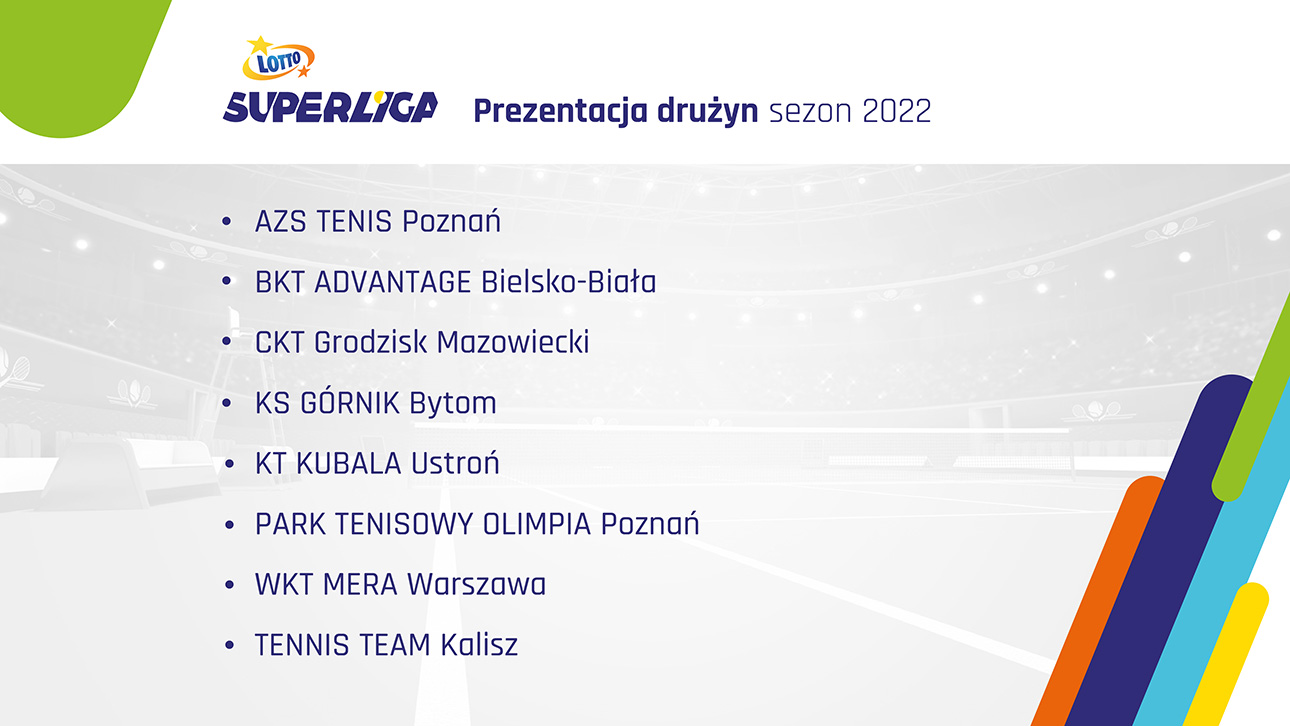 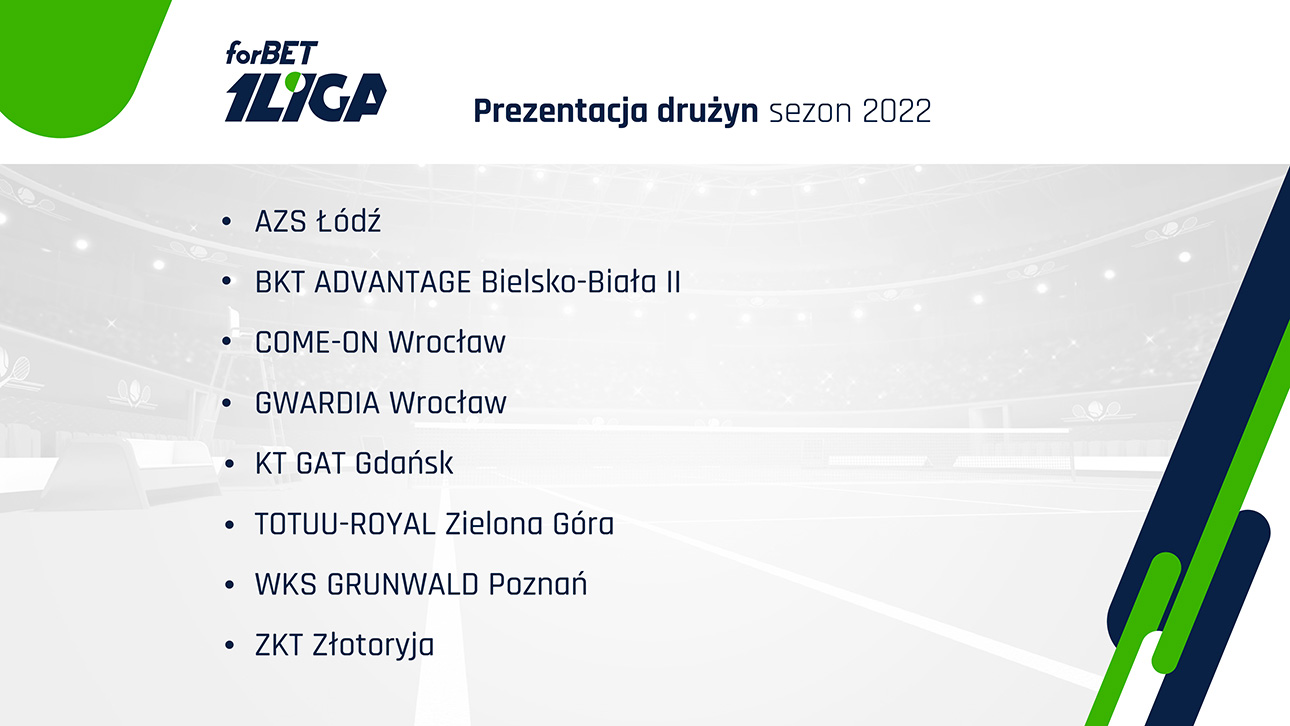