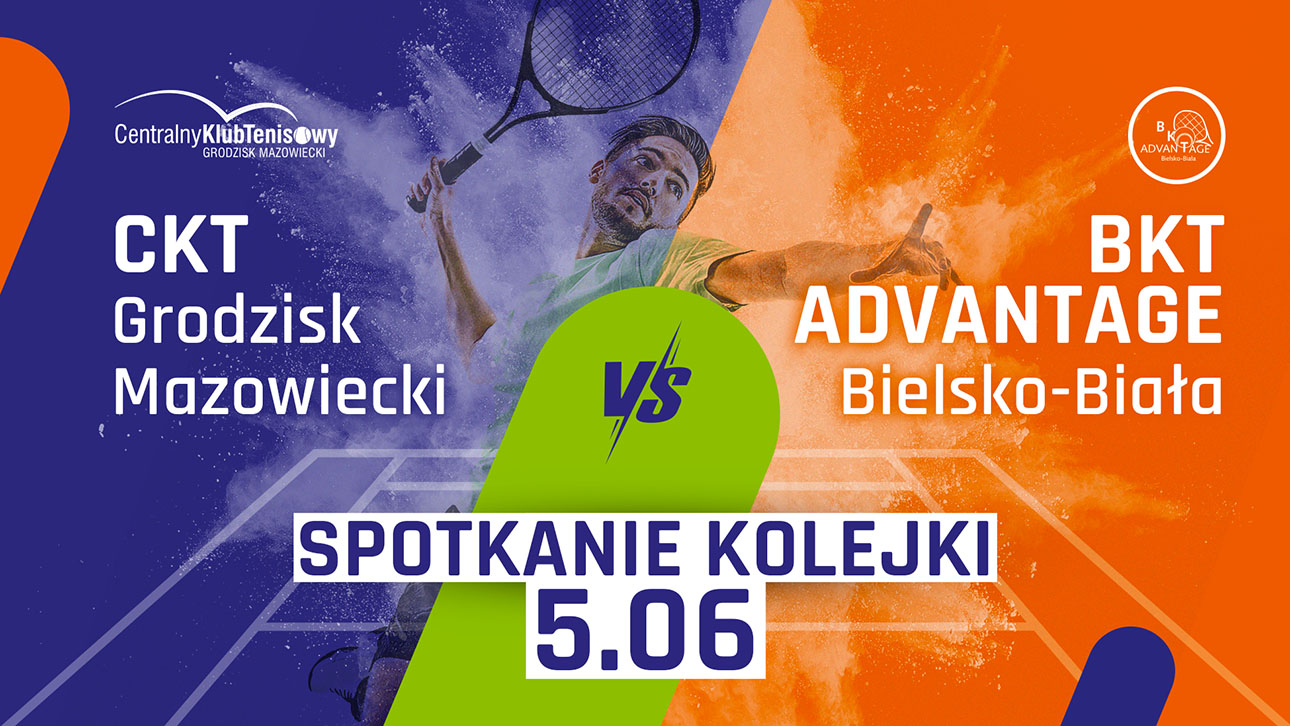 Clash of the Titans, the meeting of the season in the LOTTO SuperLIDE

If we wanted to place the next Queue Meeting in a mythological climate, we are preparing a real "Clash of the Titans" of Polish tennis. Sunday competition between CKT Grodzisk Mazowiecki and BKT ADVANTAGE Bielsko-Biała certainly deserves the name not only of the queue, but even the meeting of the season!

In the first round, the club from Bielsko-Biała defeated KT KUBALA Ustroń 5: 1, and tennis players from Grodzisk AZS Poznań 4: 2. Both clubs played away matches, but the lack of the advantage of their own courts apparently did not impress them much. How will it be this time? CKT has an own facility handicap, will this matter?

- Well, the walls are said to help the hosts. So for sure, playing on your own facility can help us. Everything is prepared as it should be, we are under two audits before the tournament, we are waiting for this meeting - says Jarosław Lewandowski , president of CKT Grodzisk Mazowiecki. - Are we preparing for this match in any special way? No, we do not do any training camp, it would be difficult because of the responsibilities of players who take part in tournaments, travel around the world. On Saturday, we all meet here in Kozerki, and on Sunday we are approaching the match. I also do not plan any special mental and motivational preparations for the players. I will simply enter the dressing room before the match starts and they will hear "two words from the leading father". That should be enough ... - he adds with a smile.

CKT and BKT are teams considered by professionals to be the strongest in LOTTO SuperLIDE. So how does Lewandowski evaluate Sunday opponents? - He is a very strong rival, with an even, really strong line-up. A very interesting clash is in the making. Do I have my prediction of the outcome? I have, but I will not cheat. A scenario for this meeting came to my mind, but I will leave it for myself - concludes the head of CKT Grodzisk Mazowiecki.

Piotr Szczypka , the leader of the BKT ADVANTAGE Bielsko-Biała team, approach the Sunday meeting ? - Two teams that are considered by many to be the strongest will meet. I know one thing - we will do everything we can to win this match. Of course, nothing is achieved in sport without humility, we appreciate the class of the opponent, but we also know our own value, says Szczypka. - Everyone in the club is very motivated. They are people associated with BKT for a long time, either through the fact that they train here or through the people of coaches with whom they have been working for a long time. I know that they will do their best to win - he adds.

BKT is playing another away game, another one on the courts of a very strong opponent. - It is known that it is harder to play on the opponent's territory, that tennis can be an unpredictable sport, various things can happen on the court. But we are not afraid of this. We will be perfectly prepared on Sunday and we will go out to win this match - says Piotr Szczypka with conviction. - I can see the professional approach of our players to this task. Today we do not know the composition of the opponents, but they also do not know ours. We only think about being in the optimal disposition and fighting for every ball - concludes the captain of BKT ADVANTAGE Bielsko-Biała.

As you can see, both clubs approach "Clash of the Titans" as motivated and focused as possible. The stakes are high, because although it is only the second round of LOTTO SuperLIGI, the points scored on Sunday may have an impact on the final arrangement of the main round table. Great emotions promise. We invite you to the stands and the SLIGA.TV Polsat Sport screens , because it is already known that the match of the queue will be a men's singles competition, and fans will see Jerzy Janowicz ! 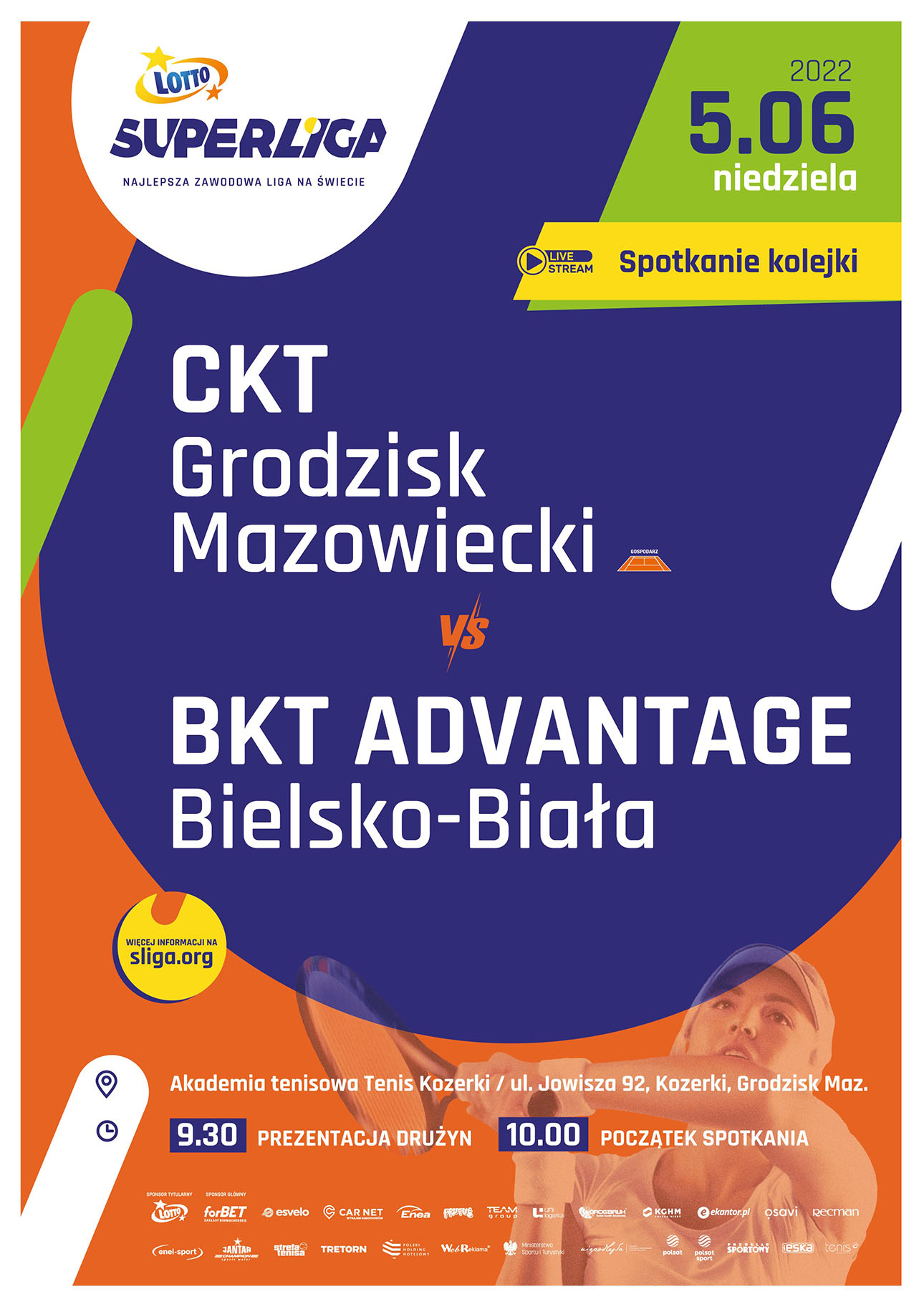